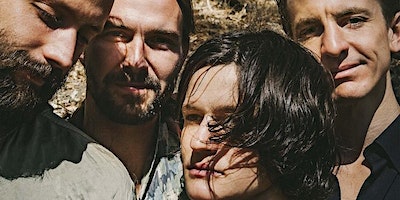 THIS SHOW IS STRICTLY UNDER 18'S ONLY

SHOW RUNS FROM 3PM TIL 6PM