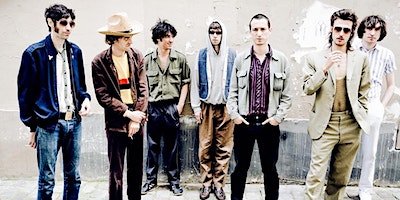 Fat White Family have confirmed headline shows having already been announced to perform at Farmer & The Owl Festival.

The tour is in support of their recently released third album ‘Serfs Up!’