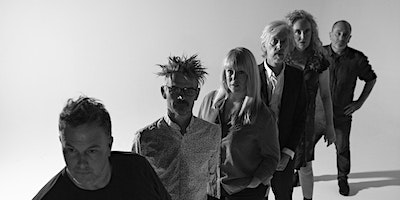 SIDE: NUN DJs BETWEEN SETS

The band will feature tracks from the new album (including current singles Passer-by and Seven Day Weekend), as well a selection of classic songs from their vast back catalogue.

Thirty years after recording their first single Round and Round with legendary Melbourne producer Simon Grounds, Underground Lovers continue to surprise and inspire their dedicated and growing fanbase with new recorded music and celebrated live shows.