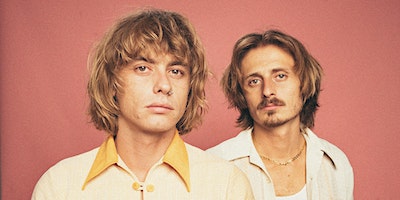 LIME CORDIALE 11pm til 12am