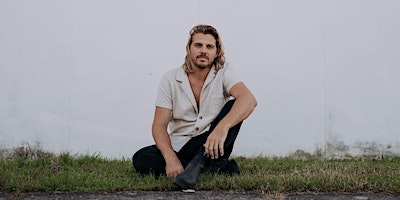 Kyle Lionhart will release his highly anticipated debut album on Fri Sept 20. Singer/Songwriter, surfer, young father & environmental enthusiast, Kyle Lionhart honed his craft busking on the streets and beachfronts of Byron Bay and has built a sizeable and extremely loyal fanbase. Over the past few years, Kyle has released two highly acclaimed eps, garnering close to 20 Million streams, has had sold-out headline shows and tours throughout Australia & UK, played at Splendour In The Grass and Byron Bay Blues festival as well as shows alongside the likes of Foy Vance, Xavier Rudd, & Niall Horan. Don’t miss the chance to see Kyle’s renowned live show when he tours his exceptional debut album, Too Young in October/November.