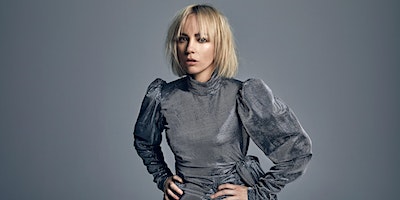 Olympia is ready to celebrate the release of her forthcoming sophomore record “Flamingo” by taking her magnetic live show on the road around the world.

Incorporating shows in the UK, Europe and Australia, the tour will involve highly coveted spots on the UK’s Latitude Festival and Reeperbahn Festival in Germany, and shows in London, Dublin, Amsterdam, Paris, Sydney, Melbourne to name but a few. The tour will see Olympia showcasing songs from “Flamingo” for the very first time, along with crowd favourites from her earlier repertoire.

‘Flamingo’ is a glorious collection of 11 tracks, resonating with complex pop unspooling, vast lyrical scope and the confident animation of a world lit with familiar dreams and desires. A striking follow up to the debut ‘Self Talk’, an album that was nominated for an ARIA award, J Award for Best Video, shortlisted in the Australian Music Prize and selected as triple j feature album.