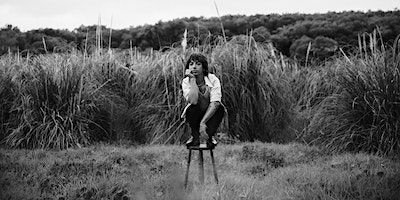 Missed out on tickets? Check in with our official resale partner, Tixel here!

To celebrate the upcoming release of his debut album Necessary Evil, Tyne-James Organ is launching his national album tour throughout June/July 2021. Tyne has steadily grown his audience and reputation over the last few years with hard work, brilliant stage craft, wearing his heart on his sleeve and an undeniable talent for writing beautiful music. It's a courage that has endeared him to fans around the country and the world at large. He’s shared stages with Jake Bugg, Middle Kids, and Lime Cordiale to name a few, sold out several national headline tours in minutes, as well as playing some of Australia’s biggest festivals including Splendour in the Grass, Falls, Party in the Paddock, Yours and Owls and Fairgrounds. Having saved his very best for his debut album, this tour will be electric, raw and heartfelt - don't miss the chance to catch Tyne-James Organ.