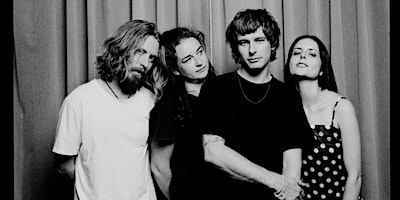 “One of the best contemporary shoegaze inspired bands in Australia” - Redbull

“Melbourne's Flyying Colours are back and are sounding bigger than ever”

- The Line of Best Fit

“Ref: points include the mighty Swervedriver, while the sighing introspection is worthy of The Pains of Being Pure at Heart” - Clash Magazine

To celebrate the approaching release, the band have unveiled a string of launch shows across the country, bringing the new record to stages in Melbourne, Sydney, Adelaide and Brisbane throughout February and March & April . tickets available here https://lnkfi.re/FlyyingColoursAU