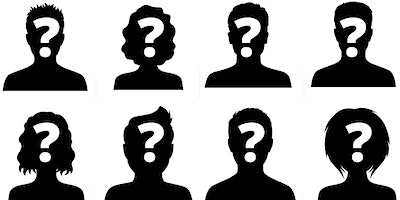 The Corner Hotel presents Corner Comedy and this time we are throwing the usual format out the window and featuring a bunch of the biggest names in Australian comedy in a mystery line up show!!

That’s right, the Comedy Festival is just around the corner, so we are opening the stage to some of the best comedians in the country who will all be doing short sets, road testing material for the gala and their festival shows.

So who’s on the bill you ask? Well you’ll find out on the night. All we can say is there will be lots of comedians who you’ll know from TV, radio and the festival circuit.

Guaranteed to be one of the best nights of comedy outside the Melbourne Town Hall all year!!!