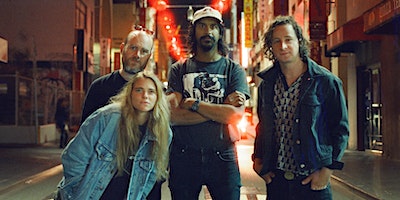 With lock downs easing around Australia, Press Club have announced The Electric Eagle Soars Again tour for early 2021. Hitting up some of the band's favourite hot spots, the tour sees the Melbourne band head to QLD and NSW as well as play a hometown show and a handful of Victorian regional shows. The tour will see the band play tracks from debut album Late Teens and follow up Wasted Energy, as well as some brand new tracks they have been working on over the last few months in lock down.